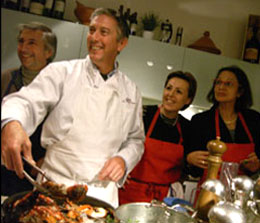 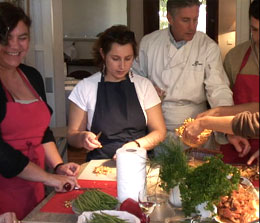 Chef Briant creates fabulous cuisine ... and the entertainment too !

As former Executive Chef of the Consul General of France in San Francisco for over 15 years, Chef Briant served as the official representative of French cuisine in California.

Chef Briant also has years of formal training in distinguished restaurants throughout Europe, including the restaurant La Gavroche in London, Hotel du Lac in Switzerland, Opera Kallaren in Sweden and the restaurants of Roger Verge and George Blanc in France. Prior to living in the United States, Chef Briant worked in the French Embassy in Sweden.

An accomplished pastry chef and restaurateur, Chef Briant has also owned restaurants in Biarritz and in his native Brittany. He currently operates an international catering company and offers his services for private cooking tours, cooking parties, receptions and dinners, to his clients in the United States and throughout Europe. 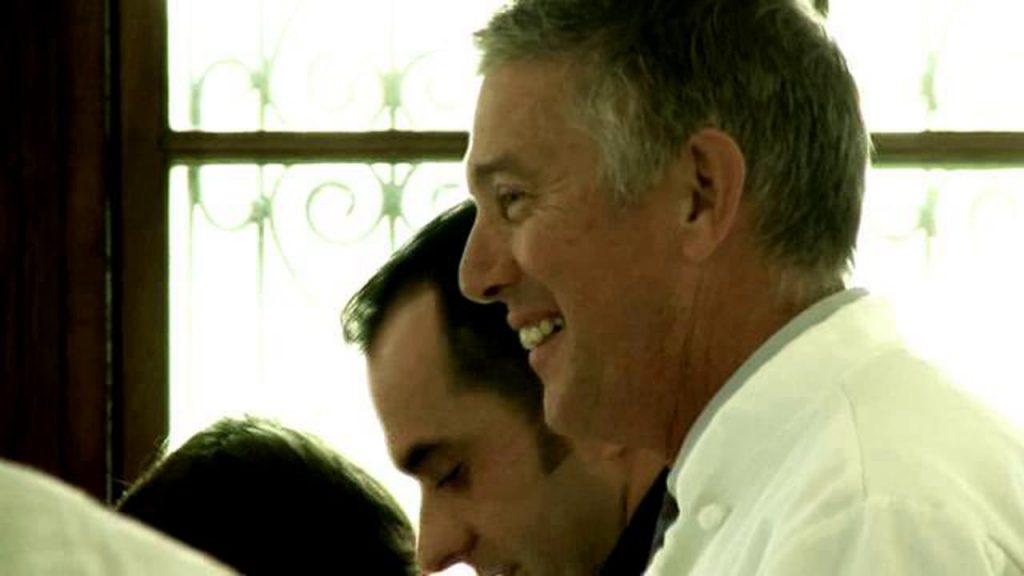 Chef Briant can help you spark enthusiasm and creativity when getting together away from the daily routine and confines of the workplace. The relaxed environment of Chef Briant’s home kitchen creates an innovative and effective alternative to restaurant dining.